WASHINGTON — U.S. airlines scrapped nearly 1,000 flights on Saturday, the second straight day of massive cancellations as surging COVID-19 infections have sidelined some pilots and other crew members, upending plans for tens of thousands of holiday travelers over the Christmas weekend.

A total of 957 Christmas Day flights, including domestic flights and those into or out of the country, were canceled, up from 690 on Christmas Eve, according to a running tally on flight-tracking website FlightAware.com. Nearly 2,000 flights were delayed.

Your article is still available.

At least one airline said that it expects hundreds more cancellations on Sunday.

The Christmas holidays are typically a peak time for air travel, but the rapid spread of the highly transmissible Omicron variant has led to a sharp increase in COVID-19 infections, forcing airlines to cancel flights as pilots and crew need to be quarantined.

“The nationwide spike in Omicron cases this week has had a direct impact on our flight crews and the people who run our operation,” United spokesperson Maddie King said. She said the cancellations made up a small portion of United’s 4,000 average daily flights during the holiday season.

Your article is still available below.

“We are working hard to rebook as many people as possible and get them on their way for the holidays,” she said.

Winter weather and Omicron forced Delta Air Lines to scrub 344 flights on Saturday, of approximately 3,000 scheduled flights, “after exhausting all options and resources to prevent those cancellations,” a spokesperson for the company said, adding that the impact was likely to persist on Sunday.

“Delta expects more than 300 of its flights will be canceled on Sunday, Dec. 26,” the spokesperson said. “Delta people are working together around the clock to reroute and substitute aircraft and crews to get customers where they need to be as quickly and safely as possible.”

Your article is still available.

Not all airlines were affected equally. Southwest Airlines spokesperson said that there were no problems with their flights on Saturday.

The Omicron variant was first detected in November and now accounts for nearly three-quarters of U.S. cases and as many as 90% in some areas, such as the Eastern Seaboard.

The average number of new U.S. coronavirus cases has risen 45% to 179,000 per day over the past week, according to a Reuters tally.

While recent research suggests Omicron produces milder illness and a lower rate of hospitalizations than previous variants of COVID-19, health officials have maintained a cautious note about the outlook.

Ahead of the Christmas holiday, Americans scrambled for COVID-19 tests and many went ahead with their travel plans.

U.S. officials have said that people who are fully vaccinated should feel comfortable proceeding with holiday travel. (Reporting by Humeyra Pamuk and Joel Schectman Editing by Kieran Murray, Leslie Adler and Nick Zieminski) 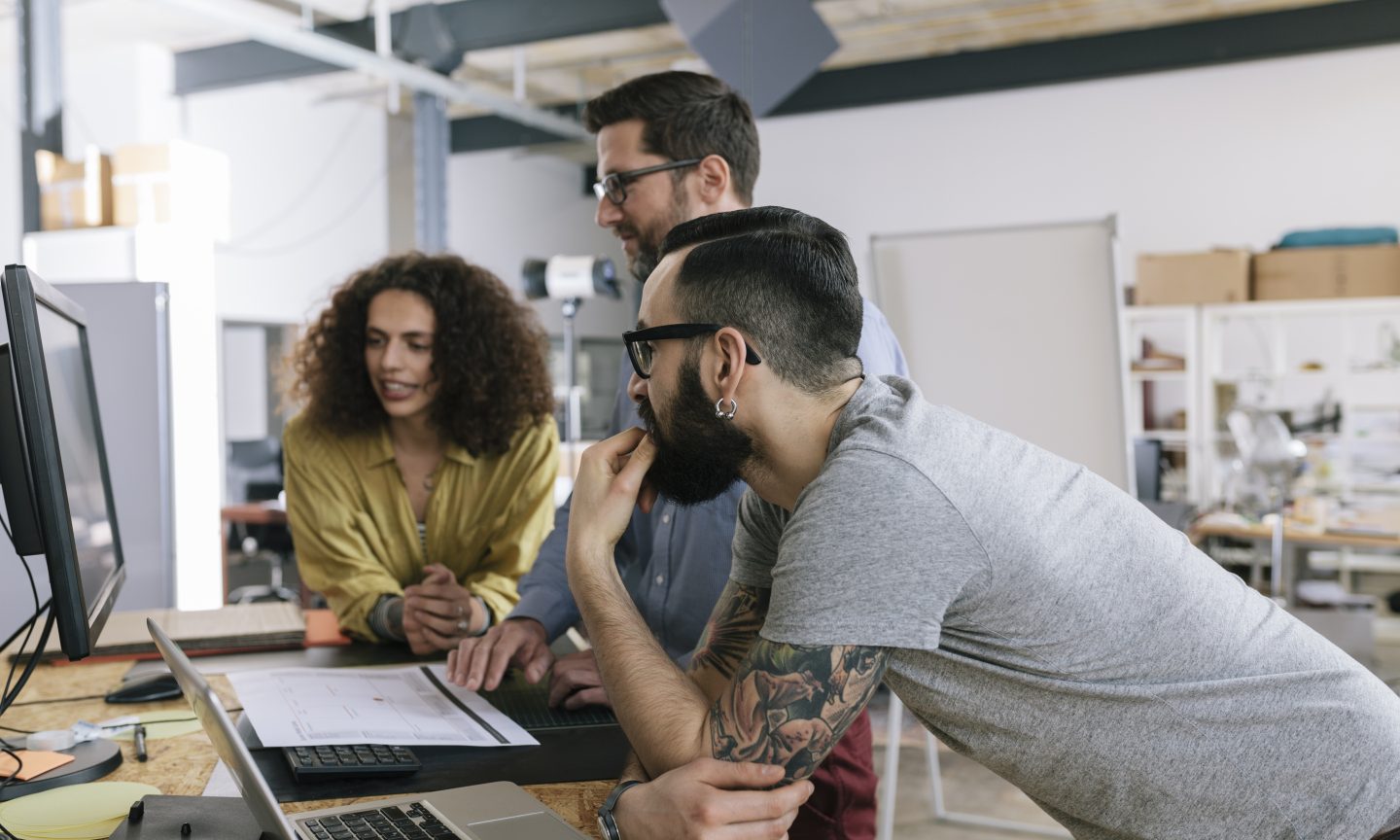