“I would like to thank United Airlines for playing an important role, not just in reviving our economy after a turbulent few years, but also for giving the country’s aviation industry some much-needed help, too,” Windle said. 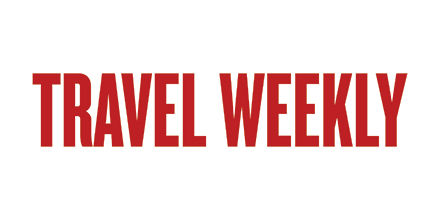 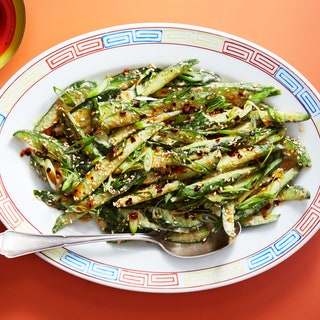 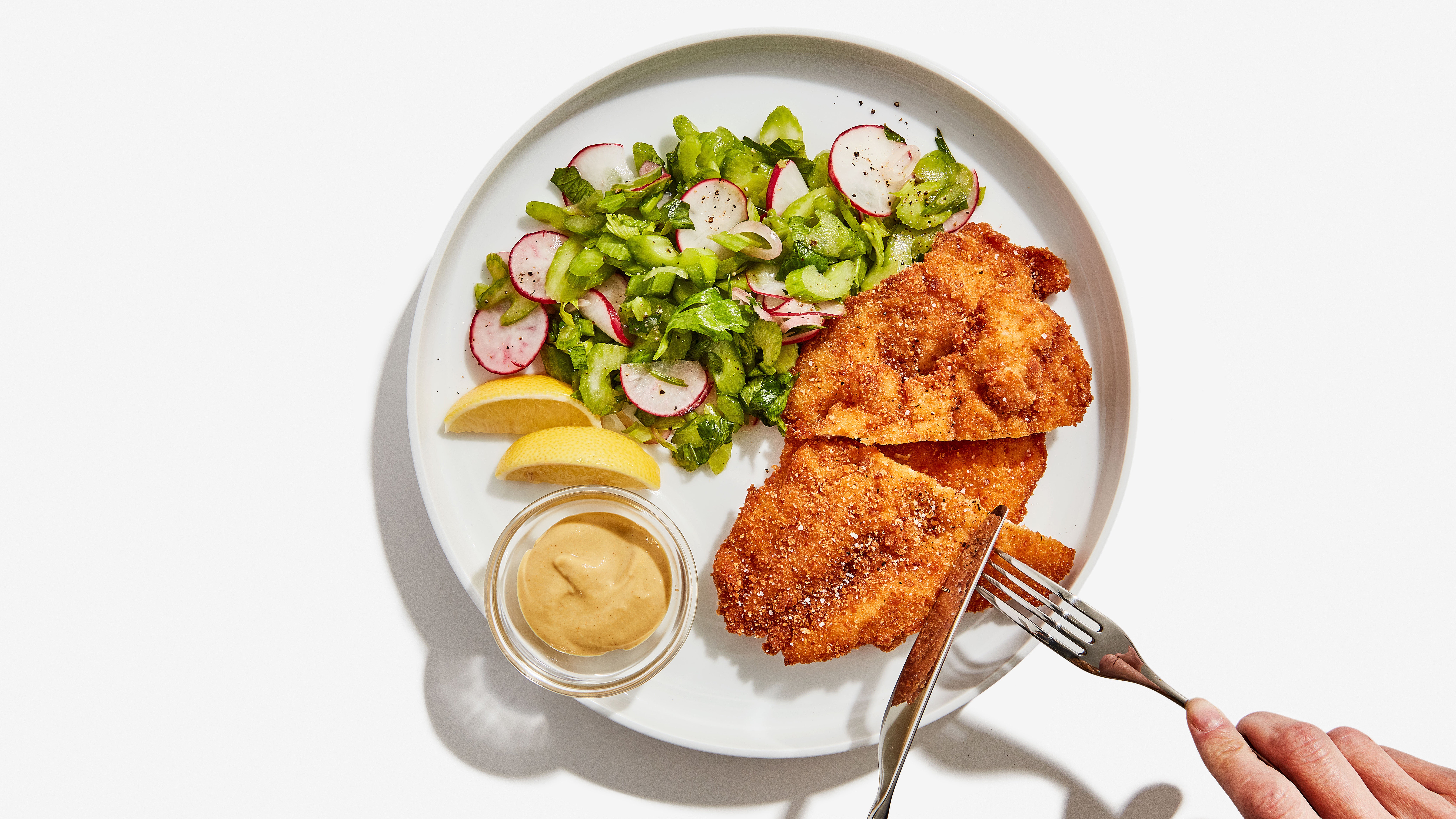