The 40-year-old replaces Will Wilson, the uncle of former Indianapolis Colts quarterback Andrew Luck. Wilson announced in June he was leaving on Oct. 31 after just 2 1/2 years. He took over from Dan Flynn, who held the job from June 2000 until September 2019.

Batson has assumed his new role at a key time for the federation. The U.S. men are headed this November to the World Cup in Qatar after missing out on Russia in 2018. The U.S. women are the top-ranked team in the world and will defend their title at the Women’s World Cup in Australia next summer. The United States will also jointly host the World Cup with Mexico and Canada in 2026.

Batson will run the federation under President Cindy Parlow Cone, a former national team player, and the USSF board of directors.

Batson played for the Augusta Arsenal club in Georgia, served as a referee and a referee assignor and is a former member of the USSF’s finance committee.

He previously worked for the venture capital firms Accel and Greylock Partners.

Batson said his work will focus on growing soccer at all levels. 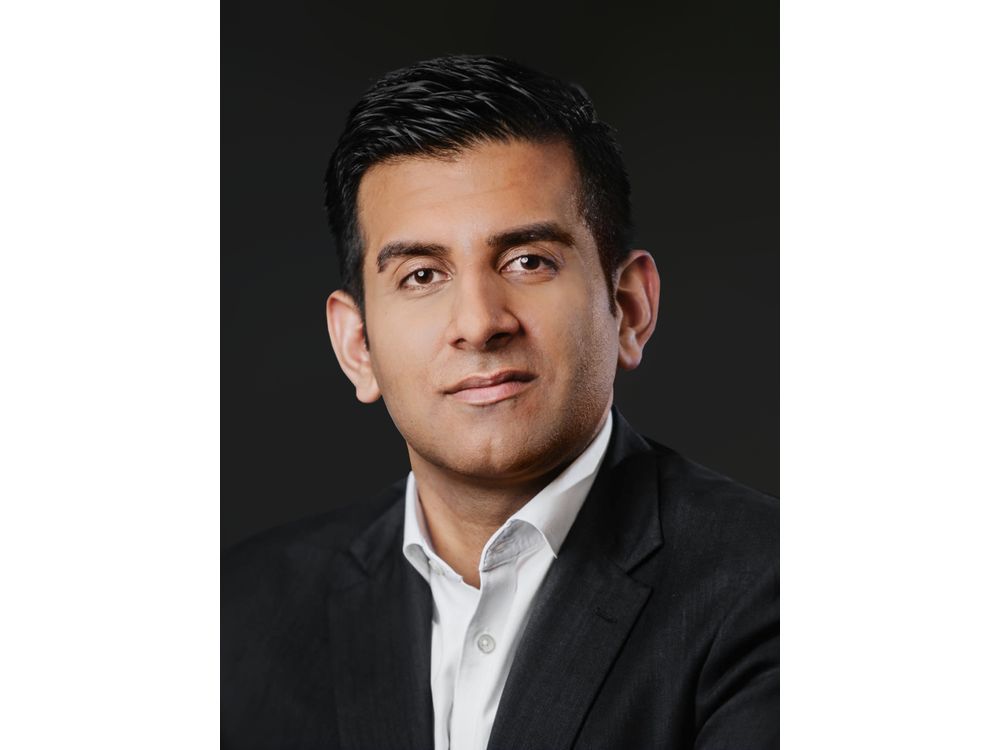 With A New CEO, An Adult Has Arrived To Clean Up The FTX Mess