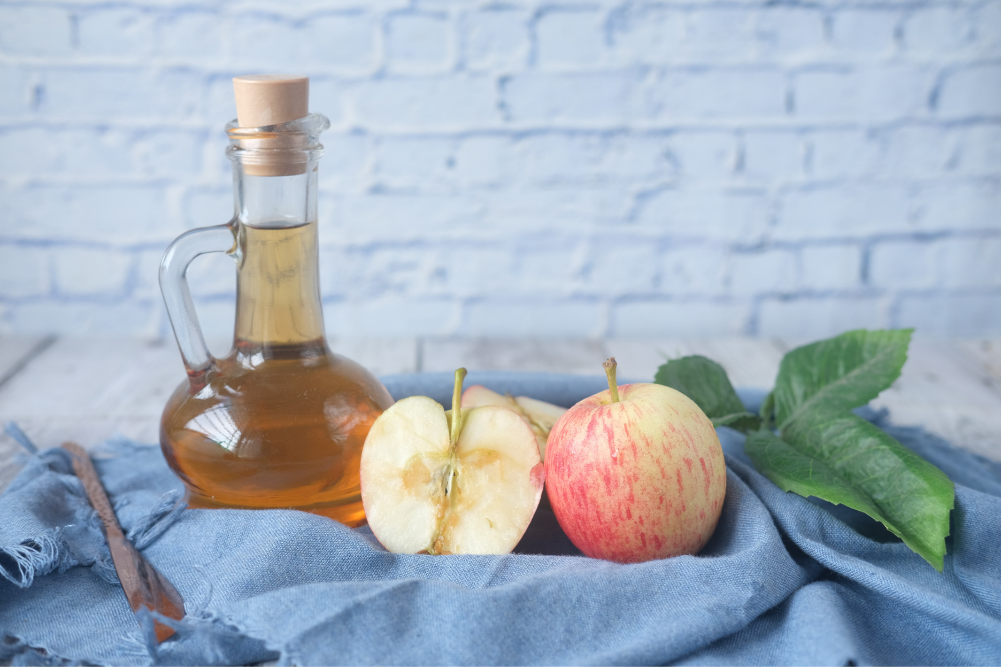 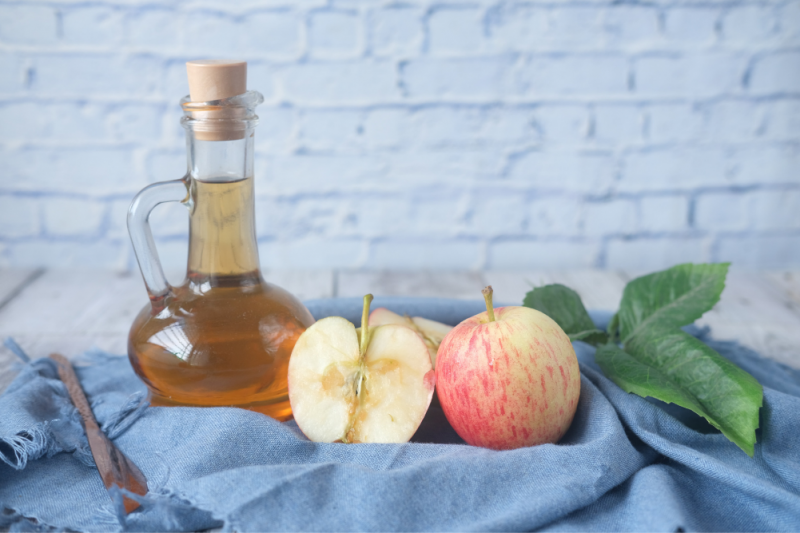 The use of vinegars generally, and apple-cider vinegar in particular, as a condiment and food ingredient spans thousands of years across many cultures. It is used for everything, from controlling blood sugar and weight to managing cholesterol.

One study found that apple-cider vinegar was effective in dressing salads in improving the glycaemic response of normal subjects to mixed meals.

. While vinegar can be made almost from any fermentable carbohydrate source (the French name for vinegar comes from the French word vin aigre meaning “sour wine”), traditional apple-cider vinegar is made using a slower fermentation process and a longer fermentation time than vinegar made from grapes. This allows for the accumulation of a nontoxic “slime” made of yeasts as well as acetic acid bacteria known as the “mother” vinegar. The quality of the raw materials as well as the diversity of the microbes involved in fermentation determine the final product’s quality. Higher sugar levels in apples result in higher nutrient density and increased antioxidant activity.

Historically, in 400 BCE Hippocrates was prescribing a mixture of honey and apple-cider vinegar for the treatment of a variety of diseases, and ACV was found particularly useful during the American Civil War for disinfecting the wounds of soldiers when used topically.

*Although polyphenolic compounds found in ACV are known to have antioxidant properties, APCV has a high level of gallic acid, catechin, epicatechin and chlorogenic acid. It also contains p-coumaric acids and caffeic acid. It is believed that APCV can improve the function and physiological state of vital organs by acting as a detoxifying or purifying agent.

Blood sugar management
One study showed that taking apple-cider vinegar in salad dressing was sufficient to improve the glycaemic response to a mixed meal in normal subjects. The acidity of the food was the reason for this improvement. Additional studies have confirmed this improvement in insulin sensitivity and glucose management after carbohydrate meals such as bread or potatoes containing apple cider vinegar. This was not due to delayed gastric emptying as the research suggested, but could be related to disaccharidase enzyme activation. However, a study on diabetic patients showed that apple cider vinegar was able to delay gastric emptying when taken with meals.

Weight control and digestion
Adding apple-cider vinegar to a meal increases short-term satiety, possibly due to the delayed gastric emptying. It has been shown that apple-cider vinegar can reduce gastrointestinal inflammation. The vinegar’s acidity indicates that it can improve protein digestion when consumed with a meal.

Cardiovascular
The SOD activity in good-quality apple-cider vinegar is one of two main antioxidant defence systems in the prevention of cardiovascular disease and is critical in preventing the pathogenesis of hypertension and atherosclerosis. It is essential for the health and function of the vascular endothelial system and mitochondrial.

Antibacterial and antifungal
Apple-cider vinegar was tested at different dilutions against a range of pathogenic organisms and was found to be effective against pathogenic E. coli, Staphylococcus aureus and Candida albicans by down-regulating cytokine inflammatory pathways.

Liver health
An interesting study on rats showed that apple-cider vinegar reduced mercury damage in the livers of rats tested, due to its powerful antioxidant properties.

Topically for varicose veins
In a human study, when patients with varicose veins applied apple-cider vinegar on the areas of varicosity, it was found to increase the benefits of conservative medical treatment and significantly decrease the symptoms of the varicosities such as pain and heavy feelings in the legs. It has no side effects and can lower anxiety.

Apple-cider vinegar has been used to improve human health for millennia. Although there are not many human trials, more research is possible. However, the positive studies in rats suggest that this food could continue to be used for health support.

. If you drink apple cider vinegar every day, it’s a good idea for your mouth to be rinsed afterward, as the vinegar can cause tooth enamel erosion. 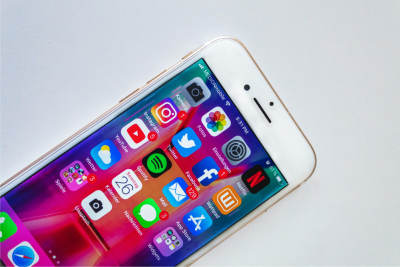 We dive deep into the depths of social media to find out how it works, why it seems like our…

We dive deep into the depths of social media to find out how it works, why it seems like our… 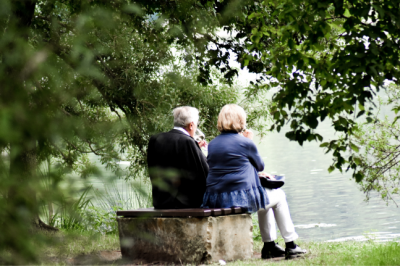 Is it possible to reverse your body clock through a healthier diet? We take a look at what reverse ageing… 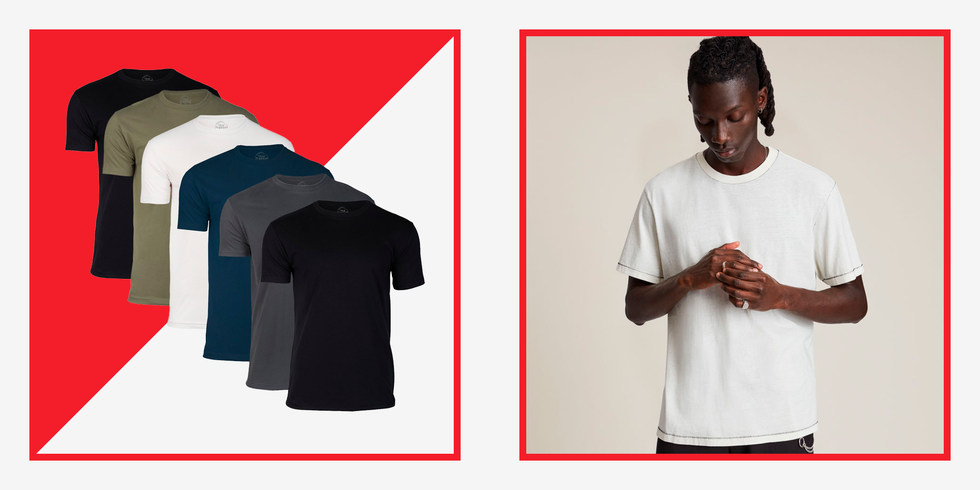 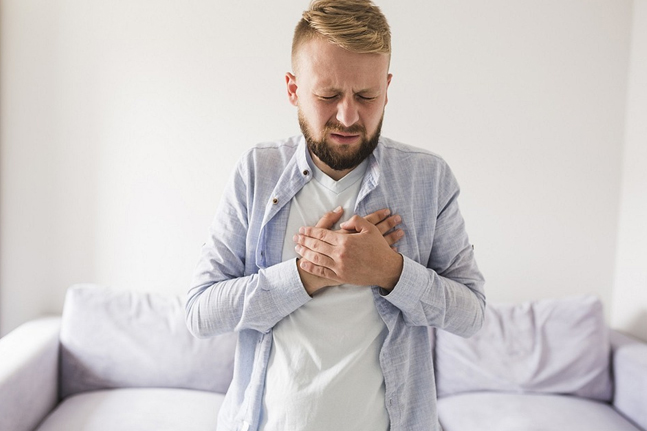 Wellbeing Heartburn can be relieved naturally – here’s some tips how 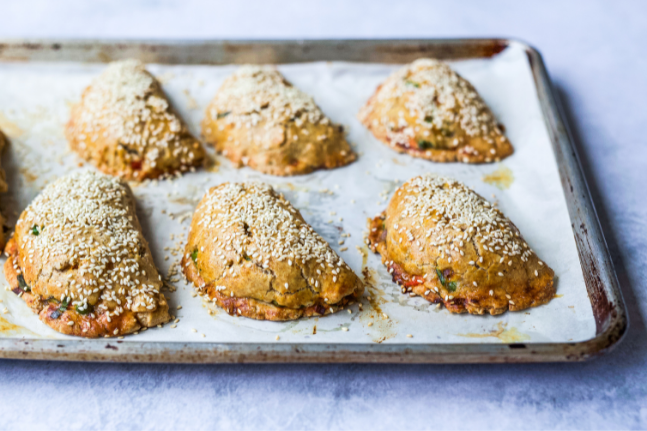