Just like the automotive industry, aerospace has its sights set on going electric — but flying with battery-powered engines is a tougher proposition than rolling. Wright is among the startups looking to change the math and make electrified flight possible at scales beyond small aircraft — and its 2-megawatt engine could power the first generation of large-scale electric passenger planes.

Electric cars have proven to be a huge success, but they have an advantage over planes in that they don’t need to produce enough lift to keep their own mass in the air. Electric planes have been held back by this fundamental conundrum, that the weight of the batteries needed to fly any distance with passengers aboard means the plane is too heavy to fly in the first place.

In order to escape this conundrum, the main thing to improve is efficiency: how much thrust can be produced per watt of power. Since reducing the mass of batteries is a long, slow process, it’s better to innovate in other ways: materials, airframe and of course the engine, which in traditional jets is a huge, immensely heavy and complex internal combustion one.

Electric engines are generally lighter, simpler and more reliable than fuel-powered ones, but in order to achieve flight you need to reach a certain level of efficiency. After all, if a jet burned a thousand gallons of fuel per second, the plane couldn’t hold the amount needed to take off. So it falls to companies like Wright and H3x to build electric engines that can produce more thrust from the same amount of stored energy.

While H3x is focused on small aircraft that will probably be taking flight sooner, Wright founder Jeff Engler explained that if you want to take on aerospace’s carbon footprint, you really have to start looking at commercial passenger jets — and Wright is planning to make one. Fortunately, despite the company’s name, they don’t need to build it entirely from scratch.

“We’re not reinventing the concept of the wing, or the fuselage, or anything like that. What changes is what propels the aircraft forward,” said Engler. He likened it to electric vehicles in that much of the car doesn’t change when you go electric, mainly the parts that have operated the same way in principle for a century. All the same, integrating a new propulsion system into a plane isn’t trivial.

Wright’s engine is a 2-megawatt motor that produces the equivalent of 2,700 horsepower, at an efficiency of around 10 kilowatts per kilogram. “It’s the most powerful motor designed for the electric aerospace industry by a factor of 2, and it’s substantially lighter than anything out there,” said Engler.

The lightness comes from a ground-up redesign using a permanent magnet approach with “an aggressive thermal strategy,” he explained. A higher voltage than is normally employed for aerospace purposes and an insulation system to match enable an engine that hits the power and efficiency levels required to put a large plane in flight.

Wright is making sure its engines can be used by retrofitted aircraft, but it’s also working on a plane of its own with established airframe makers. This first craft would be a hybrid electric, combining the lightweight, efficient propulsion stack with the range of a liquid fuel engine. Relying on hydrogen complicates things but it makes for a much faster transition to electric flight and a huge reduction in emissions and fuel use.

Several of Wright’s motors would be attached to each wing of the proposed aircraft, providing at least two benefits. First, redundancy. Planes with two huge engines are designed to be capable of flying even if one fails. If you have six or eight engines, one failing isn’t nearly so catastrophic, and as a consequence the plane doesn’t need to carry twice as much engine as you need. Second is the stability and noise reduction that comes from having multiple engines that can be adjusted individually or in concert to reduce vibration and counteract turbulence.

Right now the motor is in lab testing at sea level, and once it passes those tests (some time next year is the plan) it will be run in an altitude simulation chamber and then up at 40,000 feet for real. This is a long-term project, but an entire industry doesn’t change overnight.

Engler was emphatic about the enthusiasm and support the company has received from the likes of NASA and the military, both of which have provided considerable cash, material and expertise. When I brought up the idea that the company’s engine might end up in a new bombing drone, he said he was sensitive to that possibility, but that what he’s seen (and is aiming for) is much more in line with the defense department’s endless cargo and personnel flights. The military is a huge polluter, it turns out, and they want to change that — and cut down on how much money they spend on fuel every year as well.

“Think of how things changed when we went from propellers to jets,” said Engler. “It redefined how an airplane operates. This new propulsion tech allows for reshaping the entire industry.” 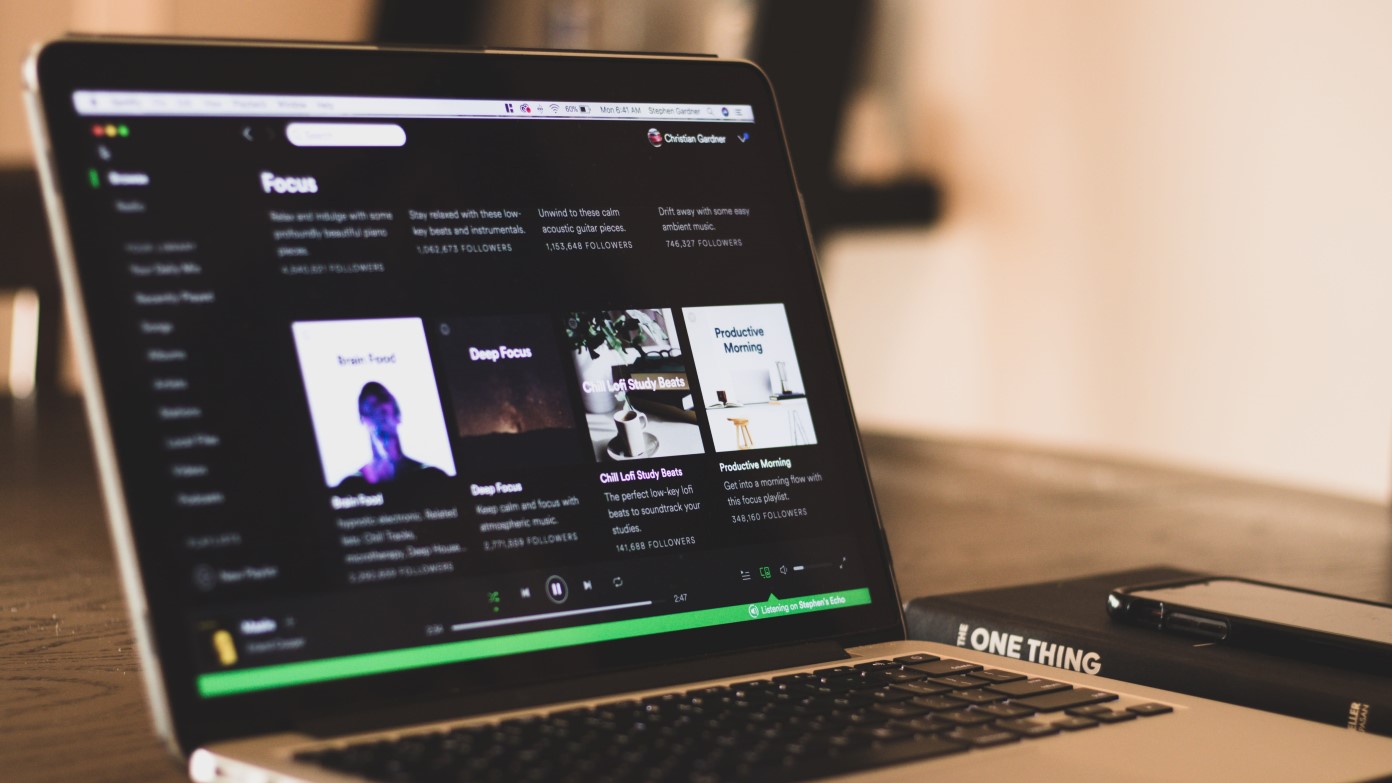